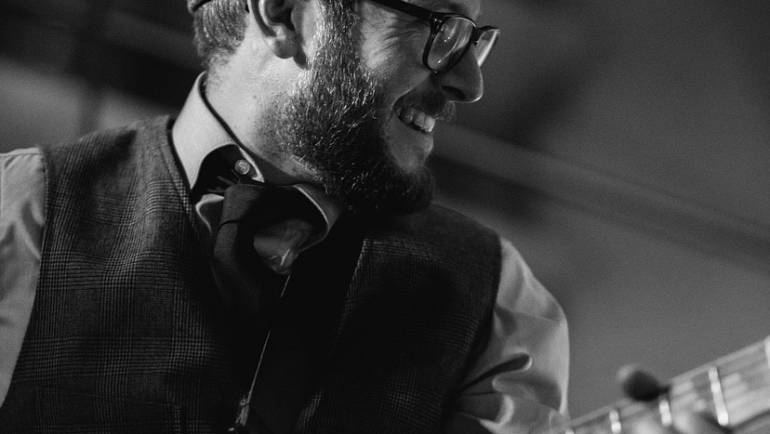 Say hi to Danny, one of our Guitar, Bass and vocal teachers here at Dronfield Music Tuition.

As a performer Danny has played for many artists and has been fortunate enough to have performed at some of the UK’s most prestigious venues such as Birmingham Symphony Hall, Liverpool Philharmonic Hall, Sheffield City Hall and Ronnie Scotts Jazz Club to name a few.

Danny now fronts his own projects but developed his craft as a guitarist supporting artists such as Paloma Faith and Alisha Dixon.

Other past credits include performing with high profile groups such as Opera North, guitar sessions for computer game companies and also a recent guitar session for BBC’s Songs Of Praise. Danny is a tutor at Sheffield University and has always been passionate to teach as well as perform.

Danny is also a vocalist and runs a very popular function band and more recently has been pursuing a keen interest in gypsy jazz guitar.

A little bit more about Danny: 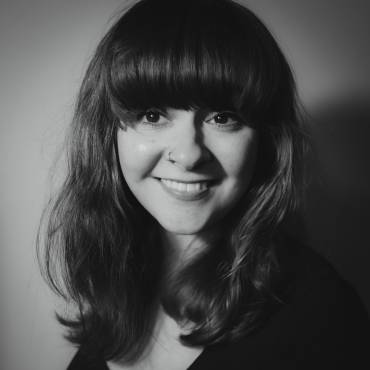 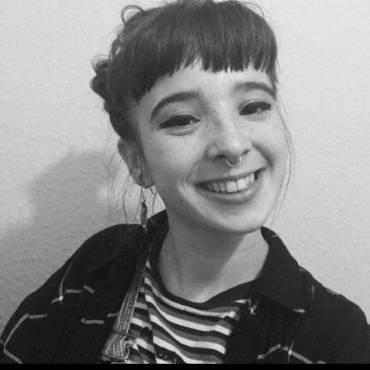 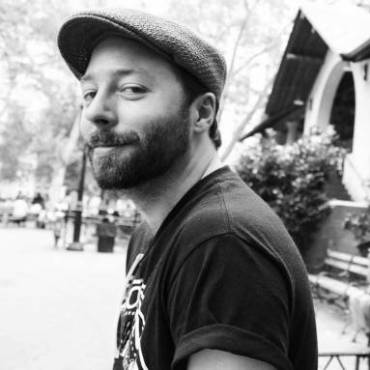 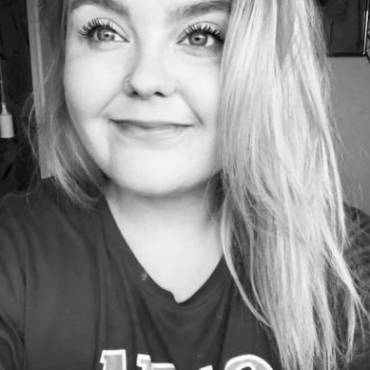